Doublelift’s time in the LCS might be over, but his legacy goes on

At age 27, and after more than a decade in the game, Yiliang "Peter" Peng was ready to call it quits. His friend and colleague Bjergsen had just announced his retirement. His most recent team, TSM, had imploded on the international stage. Perhaps his best moments were behind him.

But what moments they were.

In his final year of 2020, his average POWR Index was 49, currently right in line with 2021's #1 Bot Laner - Danny (at time of publishing). Through it all, the highs and the lows, the man made a career of being a consistent, deadly ADC for every big North American team. He holds more championship titles than any other player from the United States.

His story has been told. Fans domestic and abroad know his name and his brilliance. For such a young sport, few professionals are considered so iconic, so incendiary, so tremendous.

He was always more than his Blitzcrank and Vayne. His childhood in Vallejo, California was spent playing Nintendo 64, Diablo, and Starcraft. That was, of course, until he set foot on the Rift. In 2011 he joined the early CLG squad after being scouted by HotshotGG. After some jostling, he became the starting ADC in November, shortly after the team won the Season 1 championship. They took fifth in the first ever world’s championship. By the next year, they had taken ninth, and in the third season they didn’t place. 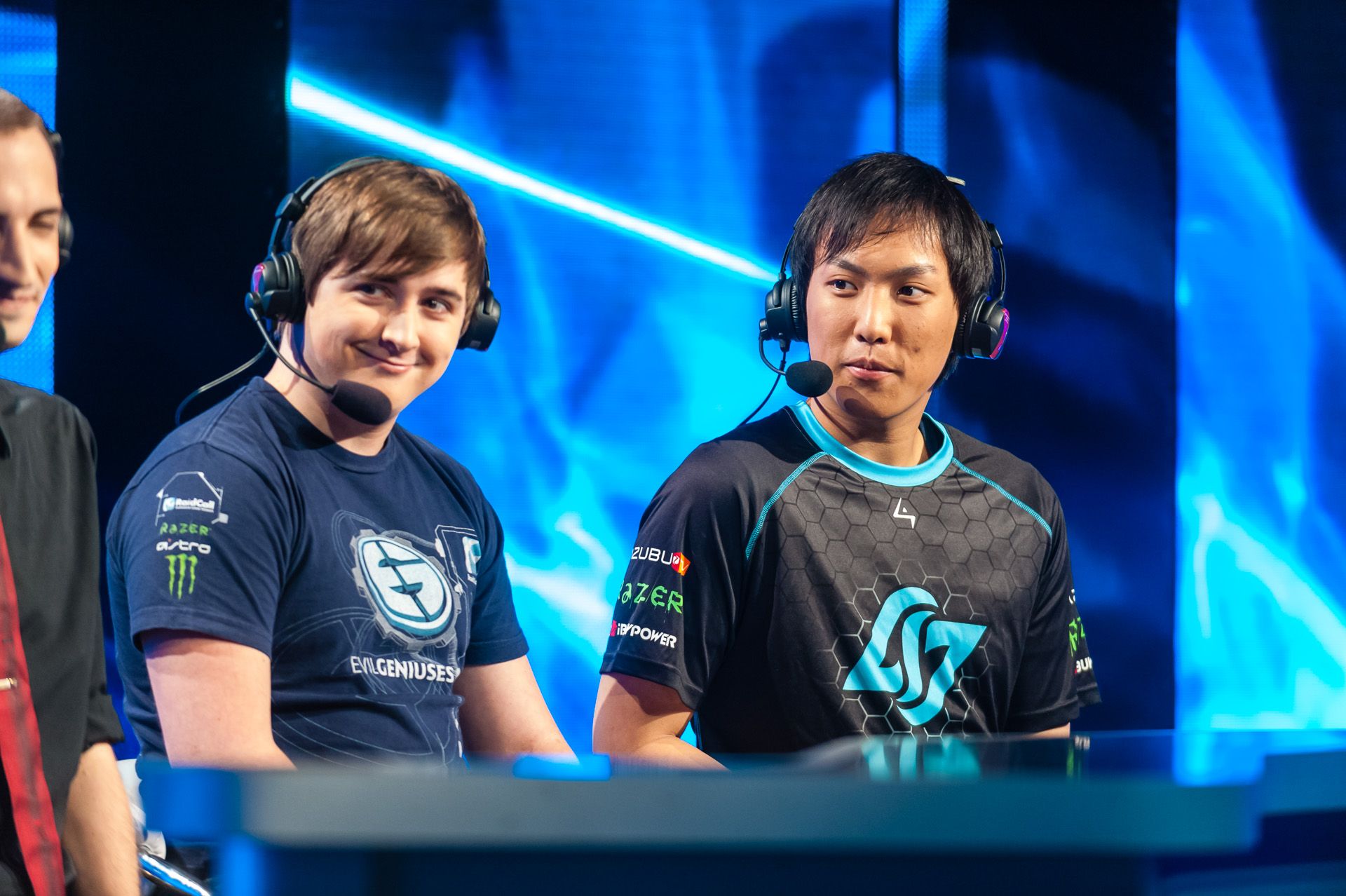 These were the early days in which the pecking order was being established: NA doesn’t hold up. Europe took the lead, then the Taipei Assassins showed in season two that Asia would be the true conquerors. The rest is history.

But that doesn’t mean that Peng wasn’t putting numbers on the board. In 2013, while repping the NA All Stars, he scored a huge penta kill as Ezreal on the European squad. In 2014 he won 40 of 71 games, a 56 percent winrate, and won every game on Sivir except one. He won 34 of 56 games before the player established himself on TSM at the end of 2015, a 60 percent winrate. In that year of transition he won every single game as Tristana.

It was that first stint on TSM that started to move Peng to legend status. He would be with the team off and on, more on than off, for six years. In the first full year of play, 2016, he won 65 of 92 games. That’s a 70 percent winrate, 10 percent higher than his prior year on CLG. His career was still on the rise. This was the year of the culling heard around the world.

So Peng’s drop happened, and it was mostly a problem on his new team, but he was still on top. His Tristana winrate that year, across both teams, was 84 percent, only losing twice. 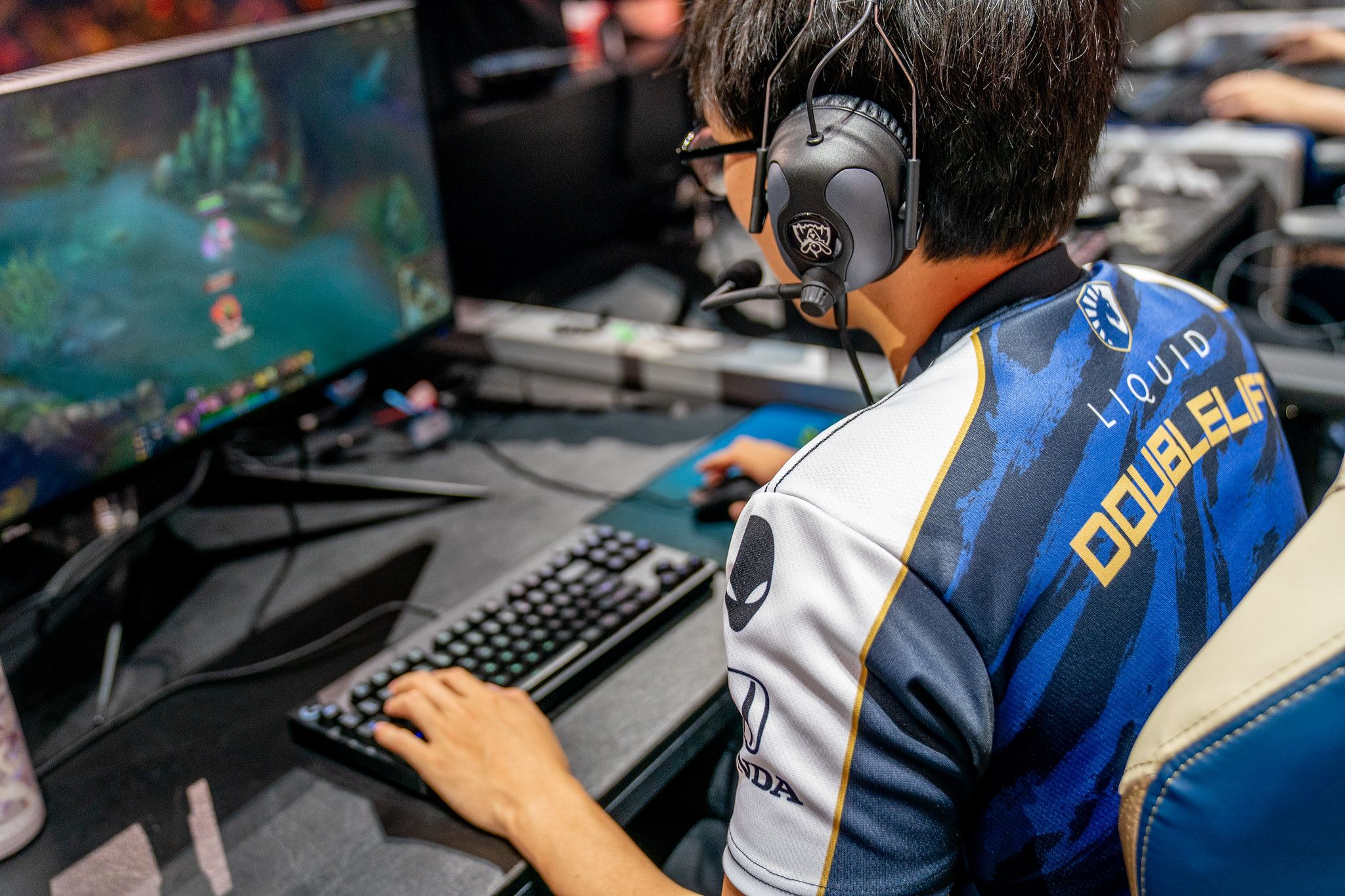 Doublelift on Team Liquid at Worlds 2019

But Doublelift always played well, even when his teammates might not do the work like he did. Against Sneaky in August of 2019 he posted a POWR Index of 68 as Xayah, going 4/0/4 and racking up nearly 70 more CS than the C9 original. In fact, he miraculously earned another 68 POWR against Sneaky that same day in August, this time hitting a KDA of 12/5/10 as Kai’sa. Both games were in the Summer Finals, and both wins were instrumental in securing TL’s spot at the top.

Coming into 2020, things looked different. Peng said he was benched in favor of Tactical (again, third best in the LCS) because of his lack of motivation. He was ultimately traded back to TSM after some poor showings throughout the split. A surprising sweep by Golden Guardians was the final blow: Peng brought back the juice. TSM defeated Golden Guardians, his former team of TL, and made it to World’s. Ultimately, though, an 0-6 finish at World’s was the final final blow. 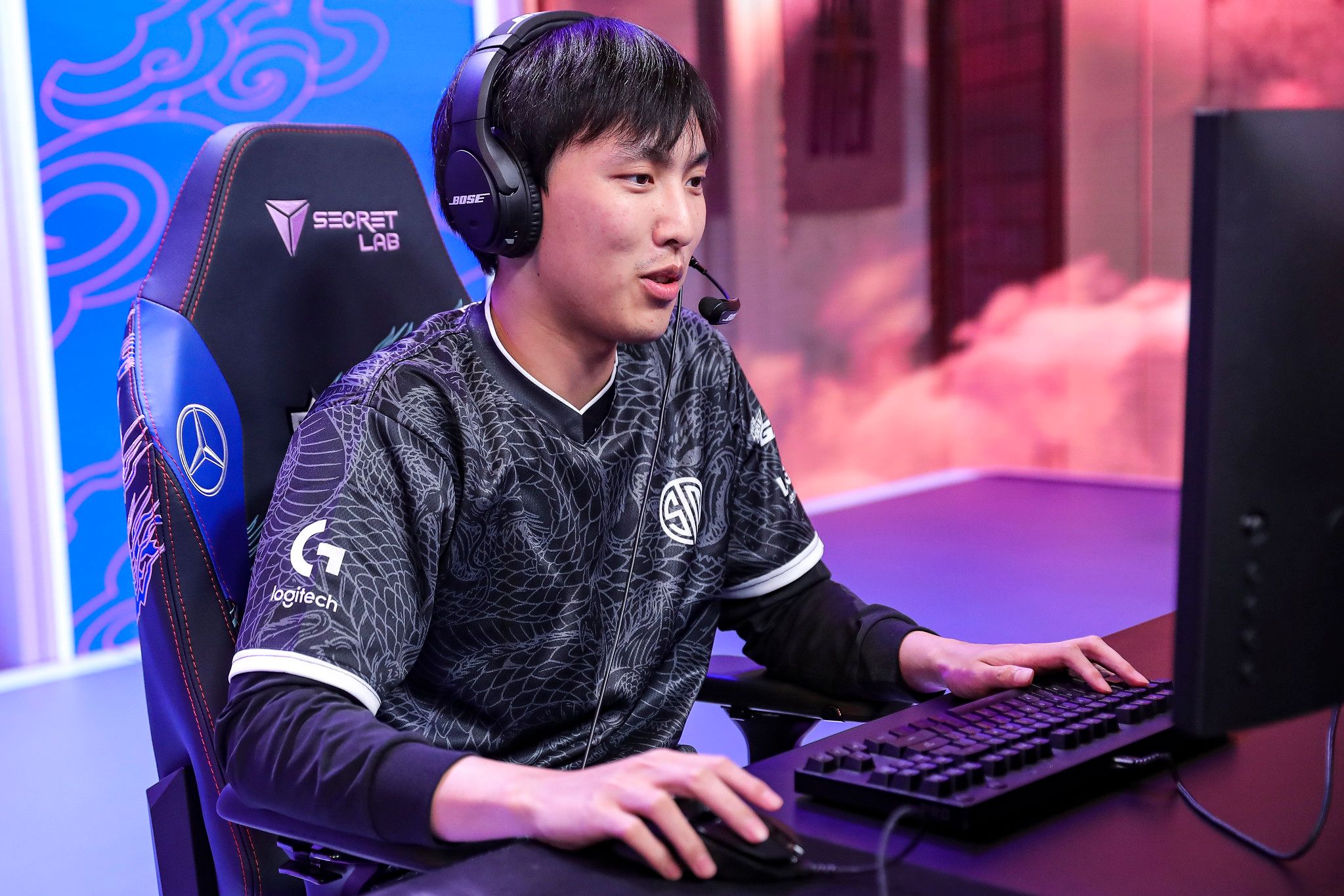 Doublelift on TSM at Worlds 2020

In fact, World’s not included, he only had a 40 percent win rate in 2020. In those final games at World’s, his highest POWR Index was 37 as Aphelios and another 37 as Senna. The time had come to join Bjergsen in hanging up the mantle.

Everyone else is trash

Working now as a commentator for the LCS, offering that razor sharp wit and quiet laugh, Peng has his bones made. He’s upped his streaming, and stays engaged with the scene. And his Tristana is as deadly as ever.