Gen.G's Kwak "Bdd" Bo-seong offers some insight on the discrepancy between how he wants to play and how his team has been playing recently.

In recent years, Kwak "Bdd" Bo-seong being asked in an interview to rate his own play after winning a match, and his responding with a ridiculously low score, has become a bit of a meme in Korea. Many found it hilarious how he would assign himself disparaging figures like a "1.5 out of 10" or "4 out of 10" after playing what looked to be some perfectly fine games.

Earlier this month, Factor had the chance to meet up with Bdd at LoL Park after Gen.G's 2-1 victory over Hanwha Life Esports and ask him about the rationale behind his befuddling self-appraisals.

"I evaluate myself not according to whether I messed up or not, but how I ideally could have played," Bdd explained. "Even if I made no mistakes per se in a game, if there had been even better choices that I could have taken, then that's still failure on my part."

For Bdd, the scope of ideal play stretches far beyond the minutiae of the laning phase; he feels his responsibilities include making the right calls for his team come mid-to-late-game and identifying new win conditions as game state fluctuates.

Unfortunately, individual shotcalling is an area of the game that cannot be handily quantified and integrated into metrics like POWR; measurement would be near impossible even if full voice comms of every team were available publicly.

Asked for a qualitative evaluation of own recent form, Bdd shared that he doesn't think he's been on top of his game, but has been doing well enough to feel that he could reach that plane soon. 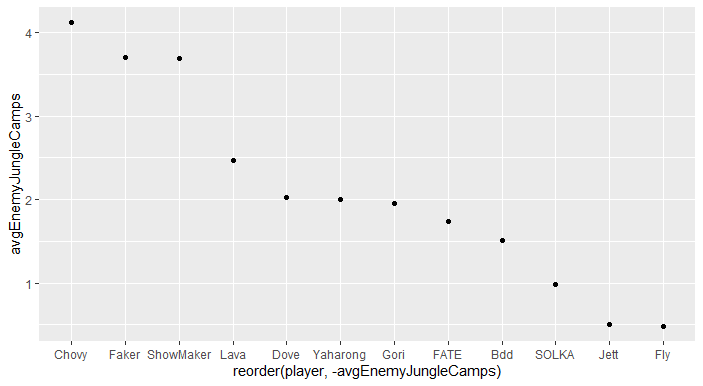 This split, compared to other elite mid laners in League of Legends Champions Korea, two curiosities could be observed in Bdd's style of play: He very rarely uses priority-generated windows to take enemy jungle camps, and he also Recalls rather sparingly, particularly in the early-to-mid-game. 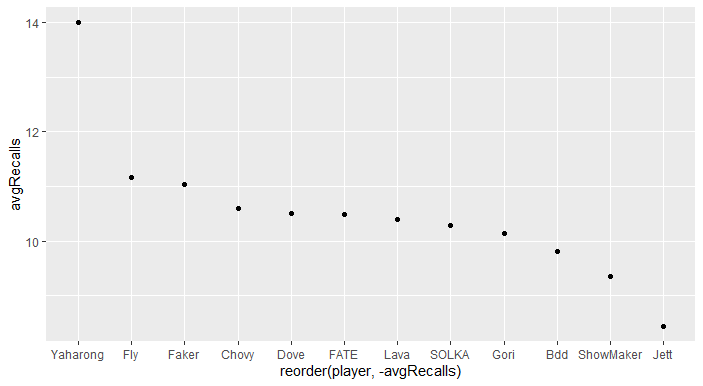 "No one told me of that metric before, but I can totally see why it might look that way," Bdd said. "I do dislike using windows to steal enemy jungle camps because I feel like it's a waste of tempo. On previous teams, I played with veterans who emphasized the importance of snowballing a game quickly. I'd rather use my time to secure more vision or fish for a flank rather than getting ahead in farm."

He hadn't given much thought about Recall frequency, either, but felt that those numbers could be explained along similar lines. "I've recently been focusing a lot on trying to get more things done when I have priority, keeping the foot down on the pedal, because it's what top teams in LPL and LEC have been doing," he said. "So the lack of Recalls might be due to that."

Gen.G has been floundering as a team in recent weeks, falling off dramatically from their dominant form in the first round of the split. Many issues in their game, including subpar drafting, have been pointed out. Unfortunately, as reflected in almost every major-region League of Legends broadcast, the majority of drafts in professional matches are difficult to objectively analyze or rate free of hindsight bias. 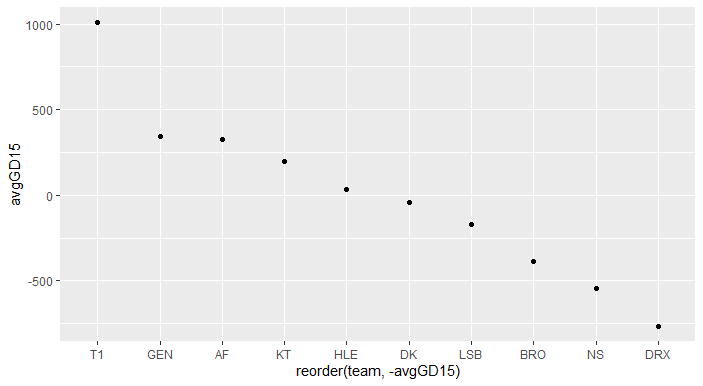 There is one issue that does seem to be somewhat reflected in the metrics, however; Gen.G, despite boasting strong enough lanes across the board to take second place in average gold difference @15, is ranked ninth in terms of being the first ones to destroy a tower. 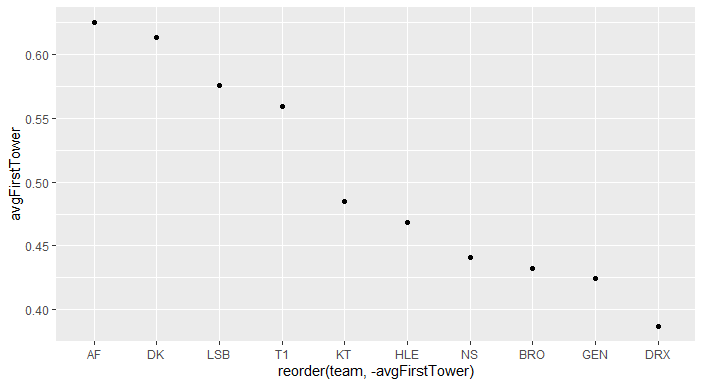 Only teams like (the recently rejuvenated) T1 and Afreeca Freecs seem to be both capable and willing to take a fast-tempo, snowball-oriented approach, regardless of both teams' other issues. Contrary to Bdd's personal preference, these numbers suggest Gen.G tend to merely maintain, rather than forcefully press, whatever early advantages they glean through the laning phase.

The team is well aware that how they've been playing this summer is far from ideal, said Bdd. Yet he could not say for sure whether the problem could be fixed in time for playoffs, or even beyond.

"To be honest, I think all we have going for us as a team right now are our raw mechanics and strong laning phases," he said. "We lack detail. We don't identify timing windows or combat angles that well. That's why we've lost to top teams. Personally, I think it's why our squad has failed to win anything yet."

Along such lines, Bdd had special praise for the star jungler that is well on track to potentially become LCK's first-ever unanimous regular season MVP: Nongshim RedForce's Han "Peanut" Wang-ho.

"I think Peanut has by far the best eye [in Korea] for those areas of the game," Bdd said. "Nongshim has a weak laning phase, but his early-to-mid-game shotcalling and decision-making is so good that it makes up for everything."