Oct 16, 2022
Abbedagge would like to stay with 100 Thieves, but can see himself coming back to Europe
Interview
Colin Young-Wolff for Riot Games

100 Thieves is the last hope for the LCS at Worlds 2022. Cloud9 and Evil Geniuses have fallen in the Group Stage already and while 100 Thieves’ position is far from great—they’re sitting at an 0-3 score—nothing is impossible.

During the Group Stage, we spoke with 100 Thieves mid laner Felix "Abbedagge" Braun, who helped the team to three consecutive LCS finals. He touched on the performance of his team so far and how they’ll head into the final day. Abbedagge also reflected on his first 1.5 years in the LCS and how his time in North America has changed him as a player.

Welcome, Abbedagge. Worlds has been rough for 100 Thieves so far, but it's not over yet. Based on the first days, what have you learned?

The Flying Oysters game was worse than the Gen.G game. In the Gen.G game, we had chances around objectives. The way we would fight around the setup of objectives was better. We were focused on improving that against RNG, but it didn't work out as expected.

Obviously, being 0-3 down is far from ideal. How are you guys managing the team environment so you can try to bounce back during the roundup day?

Even though the results are bad, we focus on not having it impact the way we act with each other and how we are as a team. We're not gonna be negative around each other just because we have bad results. We still will be a good team and have each other's backs until the tournament is over. The result will be there in the end, but we'll keep giving our best and trying hard.

“This is the first time that I've really been close with my teammates for a long time.”

It has been a rough tournament for North American teams so far. Have you looked at the other LCS teams' games? And if so, have you seen a trend?

I've watched the other games. I think, sometimes, the gap is too big individually. Sometimes it's just bad drafts or maybe bad reads. It's a very competitive tournament.

Let's step away from Worlds. It has been a year since you and I last spoke. Back then you had only played one split in the LCS but instantly became champion. One year later, how do you look at your adventure in North America so far?

I've been in the LCS for a year and a half now. I won the finals in my first split and then in the next two splits, I also made it to the finals. I couldn't win those, so I ended up second. I've had my ups and downs. But there were a lot of games where I showed up to be the carry of the team. It has been a lot of fun, changing regions, finding my new ground, and having a new challenge. I just want to keep doing well and keep making it to the finals. Hopefully, I'll win some more trophies. 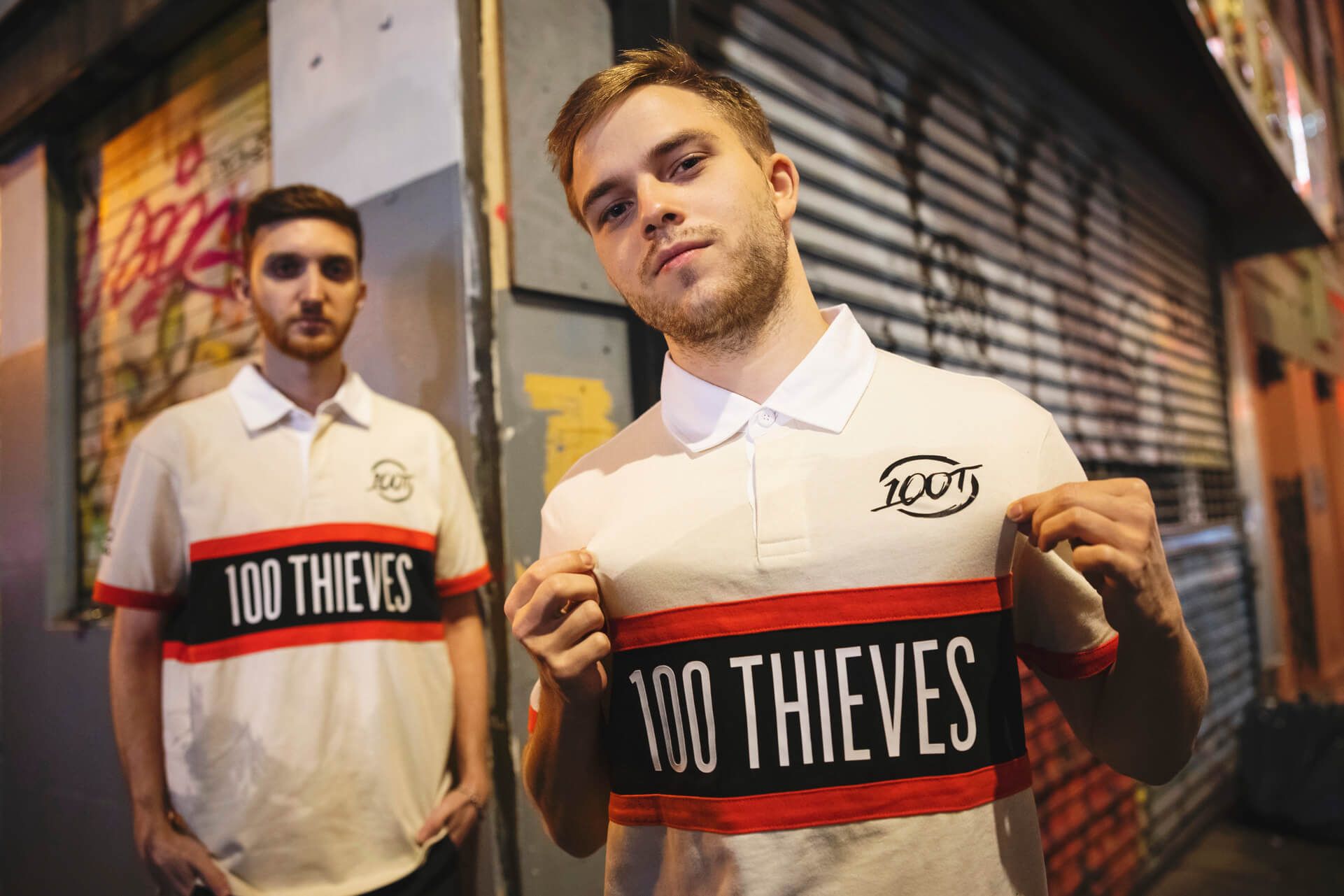 Many LEC players who go to the LCS notice that they end up changing how they play the game. Be it because of the meta, different playstyles in the region, or something else: have you noticed something similar?

I think the meta changed a bit, so I kind of had to change with it. In the year that I came over, I was playing a lot more assassins, I think. Akali, LeBlanc, those things. Then there were more melee mid laners. Now, everything is changed up a bit and the mid lane looks a bit different. It's a different role now than it was last year. I did my best to adapt. I always try to be versatile, to be able to play every style on all the champions that are in the meta. I'll always do my best to adapt to what I have to do.

“I can definitely see myself coming back to the LEC. It's the region where I first started. I really like the level of play there.”

If you compare yourself to the player you were before joining the LCS, which things have you become better at, and which things are you worse at?

I think I have only improved. Also looking at stuff outside of the game: I think I have improved in communicating with teammates. I try to have more leadership. Cheering up your teammates is also important. This is the first time that I've really been close with my teammates for a long time. Before, it was always just one split or one year, and then it's over. I know my teammates for a long time now, so they've become more close. I got to know them more on a personal level. I've been able to get a lot of experience here.

It sounds like you're still very happy in the LCS. Have you ever thought about potentially returning to the LEC, if the opportunity is there?

I can definitely see myself coming back to the LEC. It's the region where I first started. I really like the level of play there. It's very competitive as well. But I haven't quite decided on anything yet because I would like to stay with 100 Thieves.

Finally, is there anything you'd like to say to the 100 Thieves fans, who continue to support you at Worlds?

Thank you guys for supporting us in this tournament. I think we have a lot of work to do if we want to be able to catch up and play on a better level. We'll do our best and I hope you guys keep cheering for us.