After playing Xbox games with others on her dorm room floor, Felling joined a gaming clan, an experience that solidified her path into the games industry.

Jackie Felling has stepped into the role of League Championship Series Commissioner at a pivotal time in League of Legends esports. 2022 marks the tenth year in the history of the LCS, North America’s premiere League of Legends competitive circuit. In addition to the decade milestone – a rarity in the world of North American-based esports competitions – Felling has stepped in and taken over the LCS mid-way through a season that has seen many members of the community claim that the league is ‘dying’ in terms of relevance relative to its past.

Fortunately for Felling, her eclectic background in games – not just esports – have provided her with experience in the ecosystems of games and their respective communities of multiple genres, platforms, and varying values of competition.

Felling was no stranger to technology – at a young age, she wanted to work for Microsoft and found a passion for video games shortly after. Felling’s tenacity has been a staple personality trait long before her professional career began – when her parents changed her password on her computer for fear of too much screentime ruining her future life prospects, she managed to get back in with a keylogger. When her father cut her internet from her modem, she got familiar with a soldering iron and soldered the cables back together. 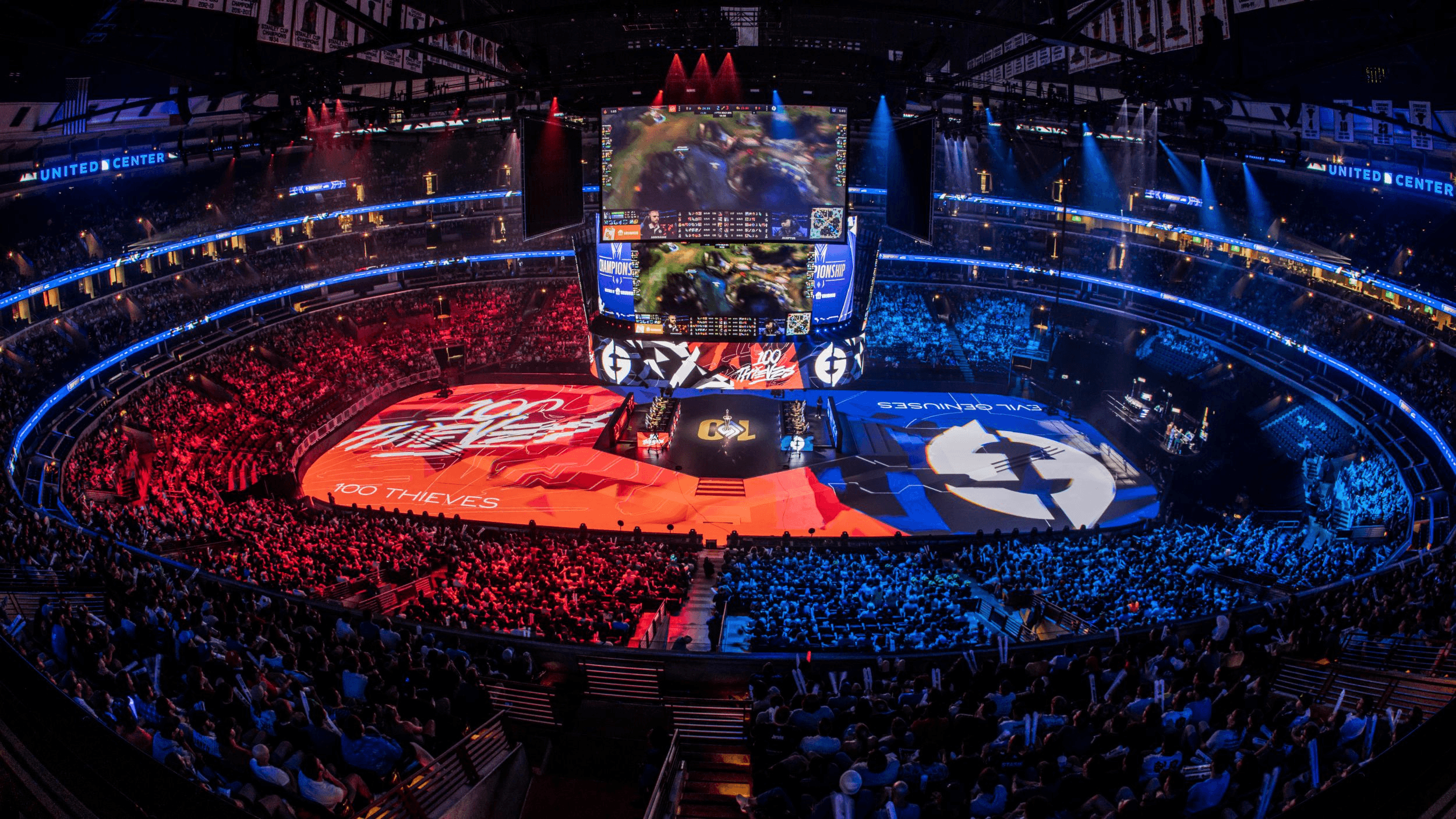 Felling’s metamorphosis into an avid gamer came during her time attending Western University for business and marketing in London, Ontario when she won an Xbox in a business competition. After playing Xbox games with others on her dorm room floor, Felling joined a gaming clan, an experience that solidified her path into the games industry. “It was just amazing to have this camaraderie and competition,” said Felling. “I grew up playing sports. So having competition and this camaraderie…this teamwork…I was like, ‘gaming is it for me.’”

After working in various roles in the gaming industry on the developer side, Felling took on her biggest gig yet working on Epic Games’ third-person tactical shooter Gears of War. Felling oversaw the teams working on character cinematics, weapons, and vehicles, and in working on Gears, became indirectly introduced to esports due to messages from the game’s fans clamoring for a return to the competitive heyday that saw GOW on the Major League Gaming circuit.

“I didn't have that much exposure to esports at that point,” Felling recalled. “But as soon as I was exposed to esports, I was like, ‘This is where I should be.’”

The LCS is not Felling’s first esports venture by any means. After working on the developer side with the Gears of War franchise with Microsoft for nearly a decade, Felling’s next big career move was to Activision Blizzard. As Lead Product Manager, Felling was instrumental in establishing the Overwatch League, the premiere global competitive circuit for Blizzard’s genre-combining fantasy shooter Overwatch, in its inaugural – and arguably, most successful – season in 2018 before she transitioned to the company’s Director of Product for Call of Duty League, a similarly franchised circuit to OWL but for the ever-popular CoD franchise.

After three years working on the CoD League, Felling was once again ready for a new challenge, and joined Riot Games in February 2022 with the plan for her to transition into the role over the year as Chris Greeley would be officially moving from LCS Commissioner to the Head of Esports for North America and Oceania, with the announcement happening midway through the season. 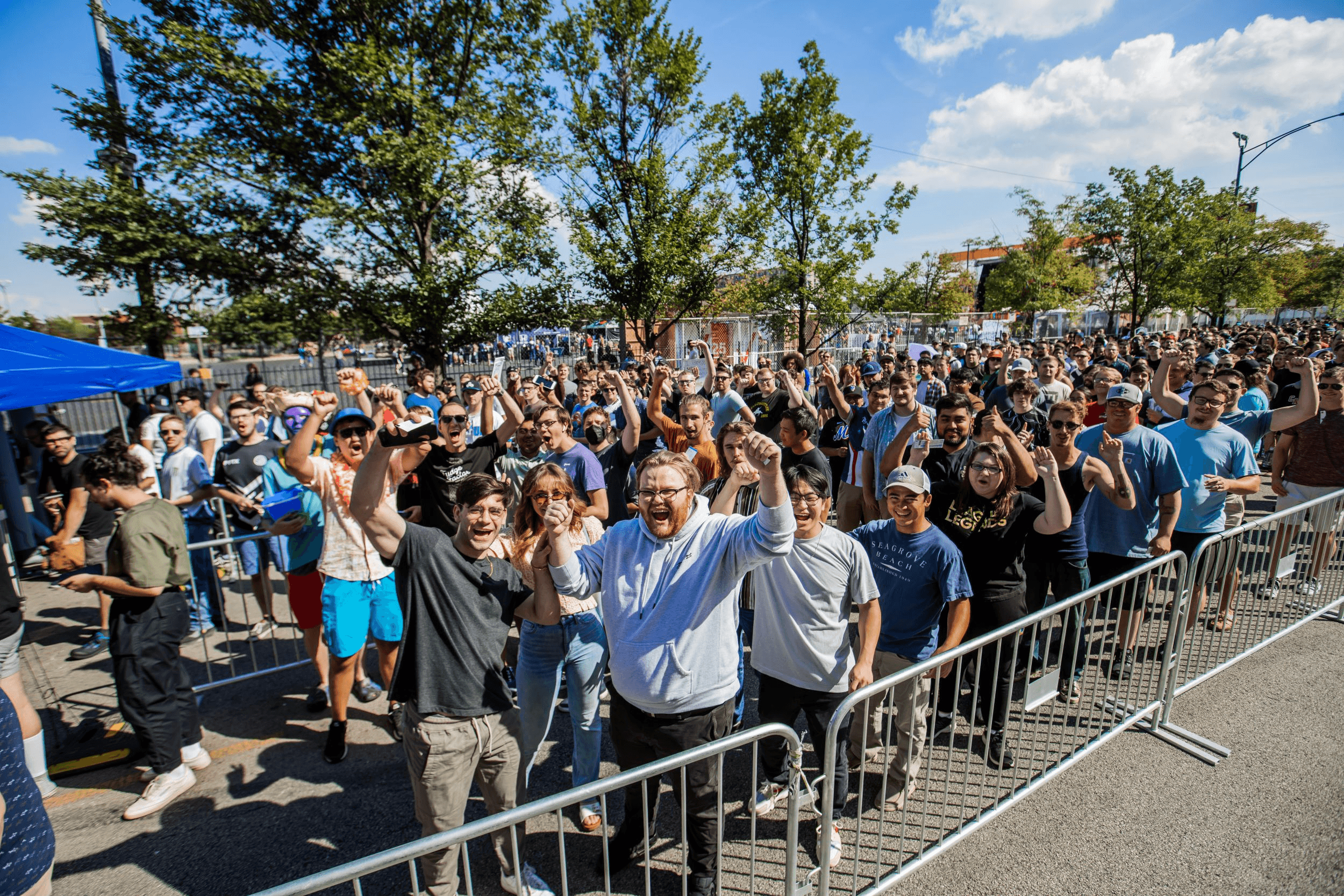 League of Legends is a very different game from the titles Felling has previously worked on, but on the day-to-day, her job and her understanding of it is not affected by her short amount of time in the LoL scene. Perception of her from the community, on the other hand, is another story.

“I think the biggest challenges are more from the community standpoint and the public,” Felling said in regards to her transition to LCS Commissioner. “I think a lot of people looked at my resume when I was announced and were like ‘Who's this person that's not familiar with the League of Legends community? She’s worked on console games…what does she know? Why is she here?...I get that because, on paper, those are the facts.”

As far as Felling is concerned, though, a lot of what makes League of Legends great as a spectator sport applies to esports as a whole. “I think it's about telling incredible stories that are personal to people that make people feel something, I think it's about hosting fans in a way that makes fans feel special, where fans can come and celebrate things that they love [about] their favorite game,” Felling explained. “And it's about creating this entire community of you know, people that can like celebrate an esport in a game…to me, that's the same.”

Since becoming the LCS Commissioner, Felling has interacted with members in multiple facets of the LoL esports ecosystem – players, fans, and press, to name a few – and her diligence in familiarizing herself with the space and vice-versa comes from not just the rich history of the LCS, but what that implies for its potential future.

I think what's really amazing about League of Legends esports – globally and regionally – is that this is an esports that is going to be around forever, hopefully. There’s a longevity to this.”