As August 29th loomed over the LCS stage, fans at home were expecting a grueling five game series between 100 Thieves and Team Liquid. Many of the Analysts and Desk Personalities, as well as fans at home, predicted Team Liquid to win the series either 3-1 or 3-2. Only two analysts predicted that 100 Thieves would take the series in either a 3-1 or 3-2 fashion. Then, out of nowhere 100 Thieves comes in, and sweeps this series in 1 hour, 24 minutes and 22 seconds of gametime (Not including draft or in between games). I had been sitting on my couch with a nice cold drink and a large bowl of buttered popcorn expecting this to be the only thing that I had done that evening. Boy was I wrong; and thanks to one man, this level of domination occurred. That man’s name is Can Celik, better known in the gaming world as Closer. He and the rest of 100 Thieves woke up and chose violence that morning because they did not come to mess around with the stakes as high as they were. While Closer himself is known for playing champions like Olaf, Nidalee, and Jarvan IV, today there were two others champions that really made this Jungle gap possible and it was his Viego and Lee Sin gameplay that showed he deserved to be the series MVP. 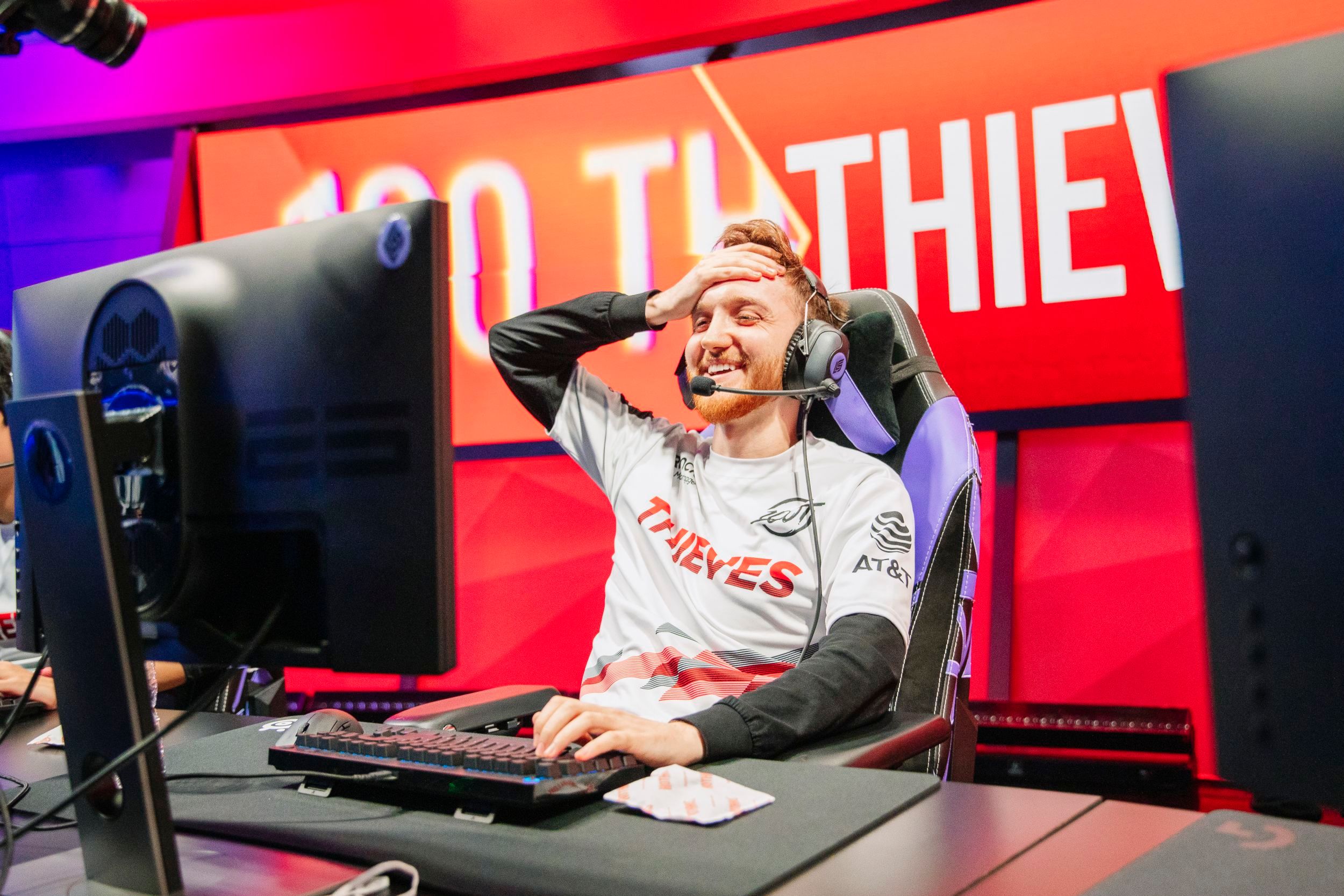 Ever since the inception of Viego, many pro players and content creators have said this champion would be vital to LCS, LEC and LCK pro play, but Closer takes this champion to even new heights. During this series Closer showed what it takes to be a master of The Ruined King, making the crucial plays that would set his team up for the win. Over the two games he would play on Viego, he would secure a total of 11 kills, while assisting his team on another 15.

Closer’s impact truly shone through his overall damage in teamfights. In the two games he played as Viego, Closer dealt 12,426.45 damage in teamfights, an average of 6,213.23 per game! Since Viego was unlocked for LCS play, Closer had played the champion nine times prior to the LCS finals. With two more wins versus Team Liquid, he brought his win percentage on the champion to 73%. Closer is currently first in the LCS with the most games played as Viego and has the highest win rate on him as well. From this, Closer has cemented himself this season in the LCS as “Closer: Ruined King of the Rift.” 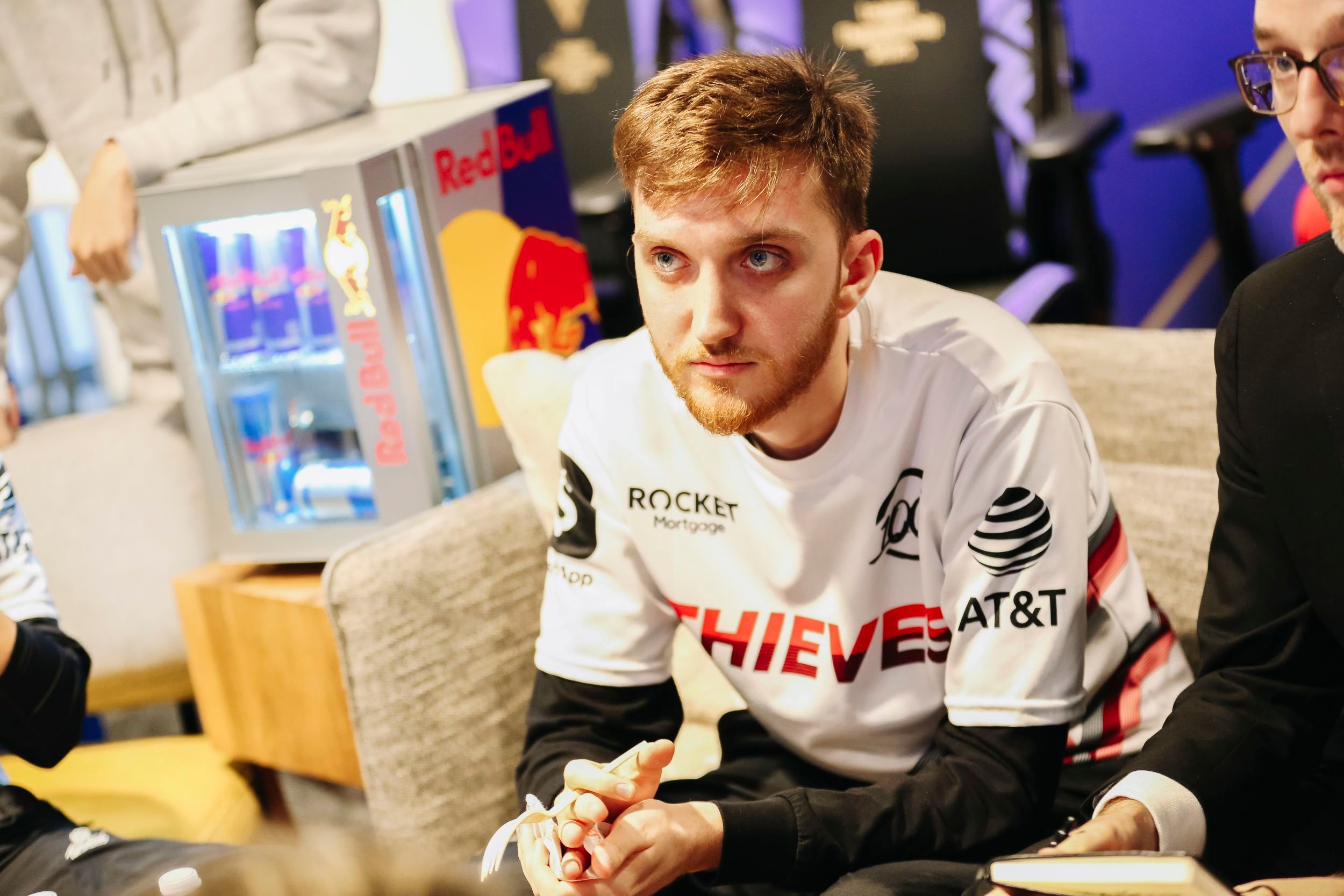 No Viego? No Problem.

When Viego was banned out in game three of this series, many fans thought that Team Liquid had finally learned their lesson. Some even thought that Team Liquid could make a comeback and make this series interesting. Though as the game began to play out, fans saw that the change in champion would have little to no effect on Closer’s gameplay. Closer locked in Lee Sin as his champion of choice and proceeded to Resonating Strike his way through Team Liquid; taking home the LCS Summer Split trophy. There were two major reasons why he was so dominant on the map. The first was his overall participation during teamfights. During this game, he had an average of 449.43 damage per teamfight and a total of 4044.86 teamfight damage. The next closest member of his team, ssumday, had 301.52 and 2,713.66 respectively. Secondly was how well Closer scaled over Santorin. At 15 minutes into game three, Closer had already secured a gold lead of 1,541 over his jungle counterpart, allowing him to snowball to 8 kills and 6 assists with zero deaths by the end of the match. His proficiency on Lee Sin led him to having a 65% win rate on this champion and ultimately propelled his team to winning the LCS Summer Split. 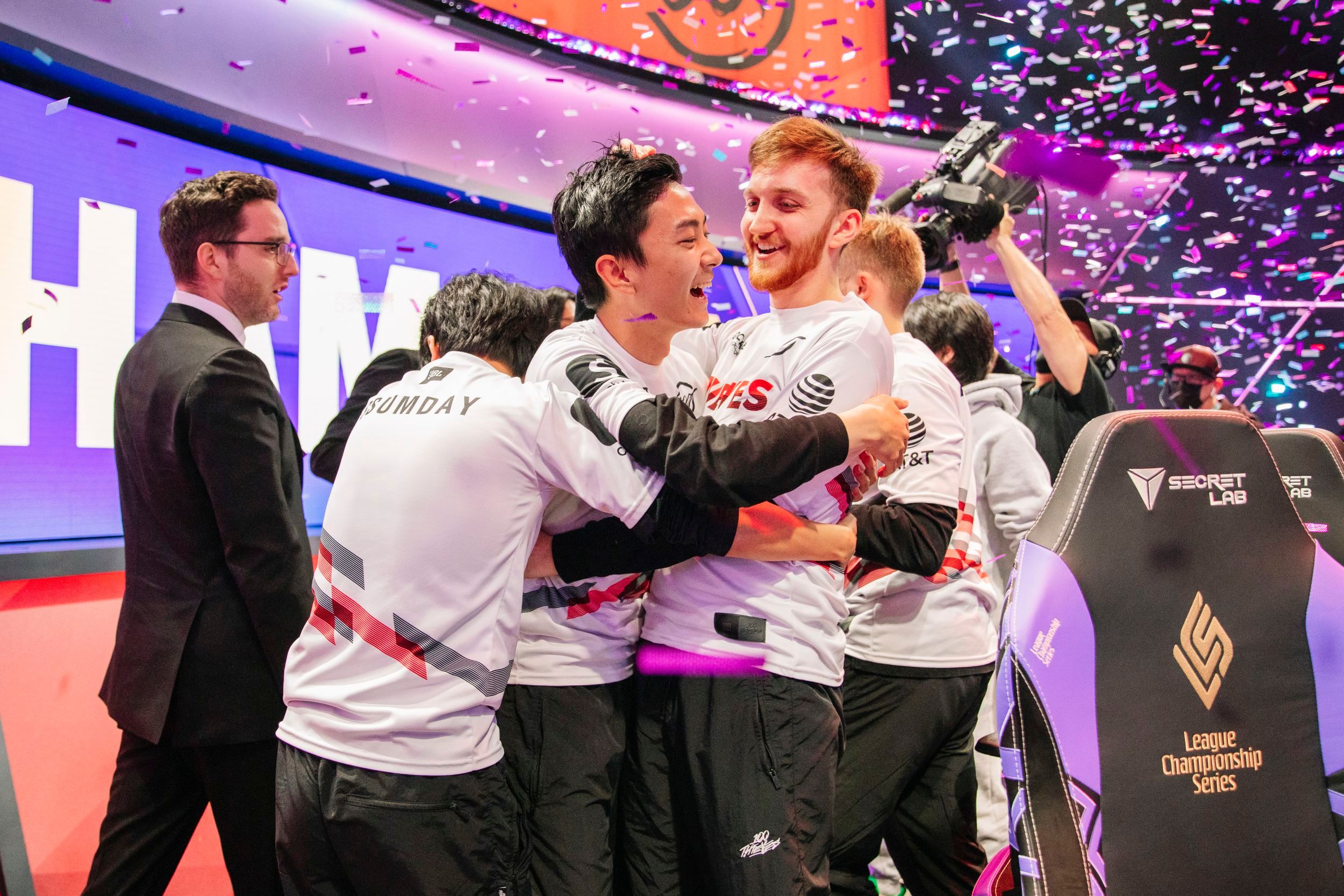 King of The Jungle

During the Finals against Team Liquid, Closer was never behind in his jungle matchup, through these three games he kept an average gold lead of 693.3 at fifteen minutes; with his largest lead of 1,541 being in that aforementioned game three on Lee Sin. This early game lead made Closer a menace on the map; he would pick up 19 kills in these three games while also putting his teammates into great positions to make game changing plays. In the end, Closer averaged 6.3 champion kills per game while also assisting on seven of his teams total kills per game. This led to his team's gold and objective advantage in these games as 100 Thieves would grab two barons and win the dragon battle 9 to 2 during the entire series.

Closer’s stats and plays allowed 100 Thieves to leave Team Liquid in the dust and run off with the 2021 LCS Summer Split trophy and secure him the 2021 LCS Finals MVP award due to his amazing performance and ability to make plays for him and his team in one of the most important series of his career. 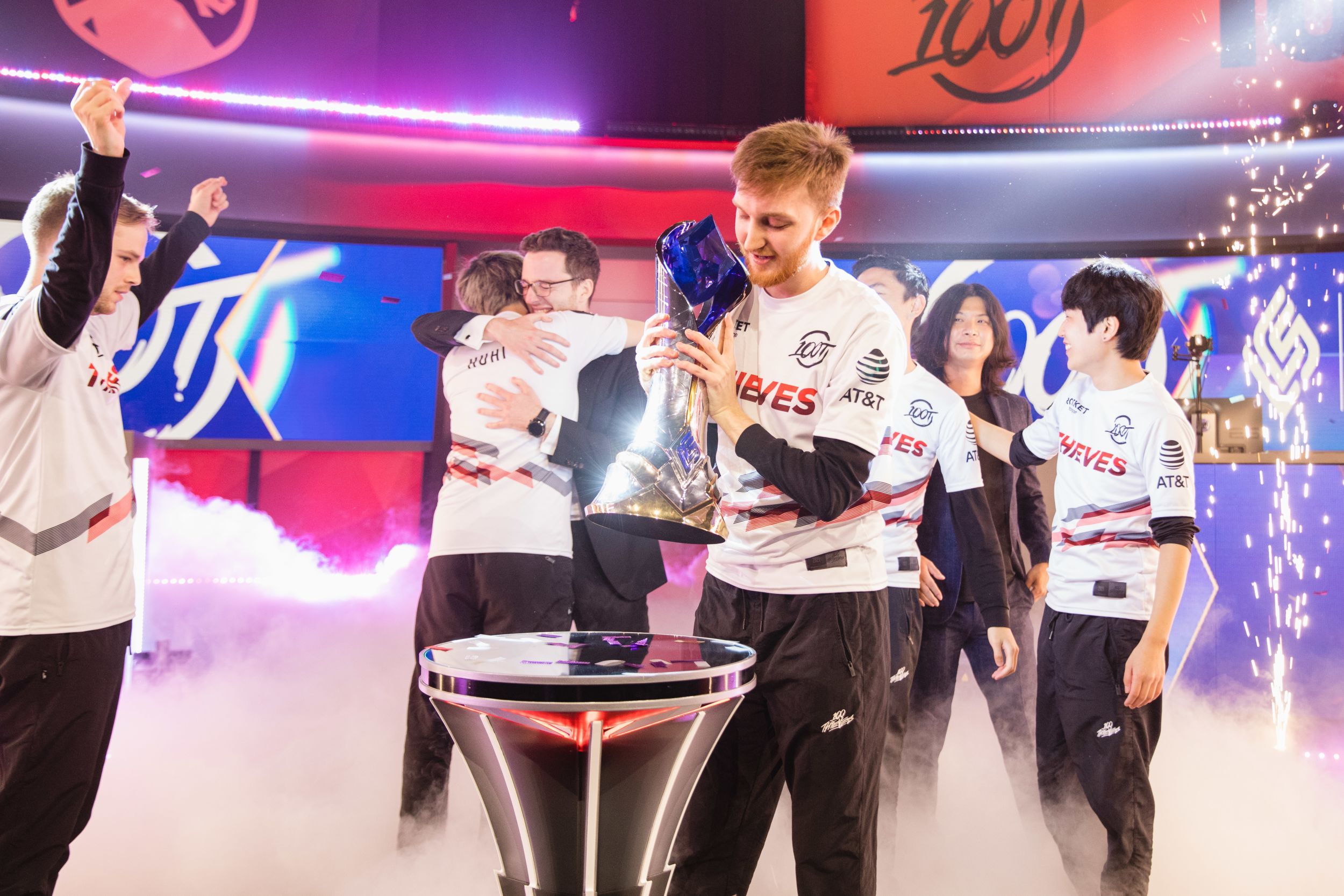