CTBC Flying Oyster could not have wished for a better start to the 2022 League of Legends World Championship. The PCS champions kicked off the Group Stage with a comfortable victory against LCS second seed 100 Thieves, taking the first step to a coveted ticket to the Knockout Stage. However, two fearsome opponents await the Oysters: RNG and Gen.G. Jungler Huang "Gemini" Chu-Xuan is fully aware that his climb has only just begun.

Gemini spoke to us about the expectations for Flying Oyster at Worlds 2022, and about how the public perceives the PCS. He also explained that coming from a smaller region actually brings its advantages when taking on bigger teams in the tournament.

Welcome, Gemini, and congratulations on the initial win you got against 100 Thieves. I can imagine you feel pretty happy, maybe even relieved, after that.

Right now, I'm still very excited. [Laughs] The moment we won the Baron fight at the end, everyone was just thrilled and really excited. I'm still in that feeling right now.

“We watched their VODs again and again during our practice. I don't think they have enough knowledge of us.”

If I look at the community expectations, the PCS does not seem to be high on people's lists. This is a great way to start Worlds, though. How do you feel about the public's perception of your region?

I think that the PCS still has some good things to bring. [Beyond Gaming] had some bad luck during the Play-In Stage, but in general, the PCS is still performing really well. We still have two seeds at Worlds, and that means something.

You've been at the international stage before and you are one of the veterans on your team. How is it to lead your team in that regard?

When CFO was first founded, our goal was to make it to Worlds. After we got our ticket to Worlds, we made it our goal to make it to the top eight. Right now, we have won the first game. We want to show the world that the PCS is a very strong region. We will try our best to win the rest of the games and try to make it to the knockout stage. 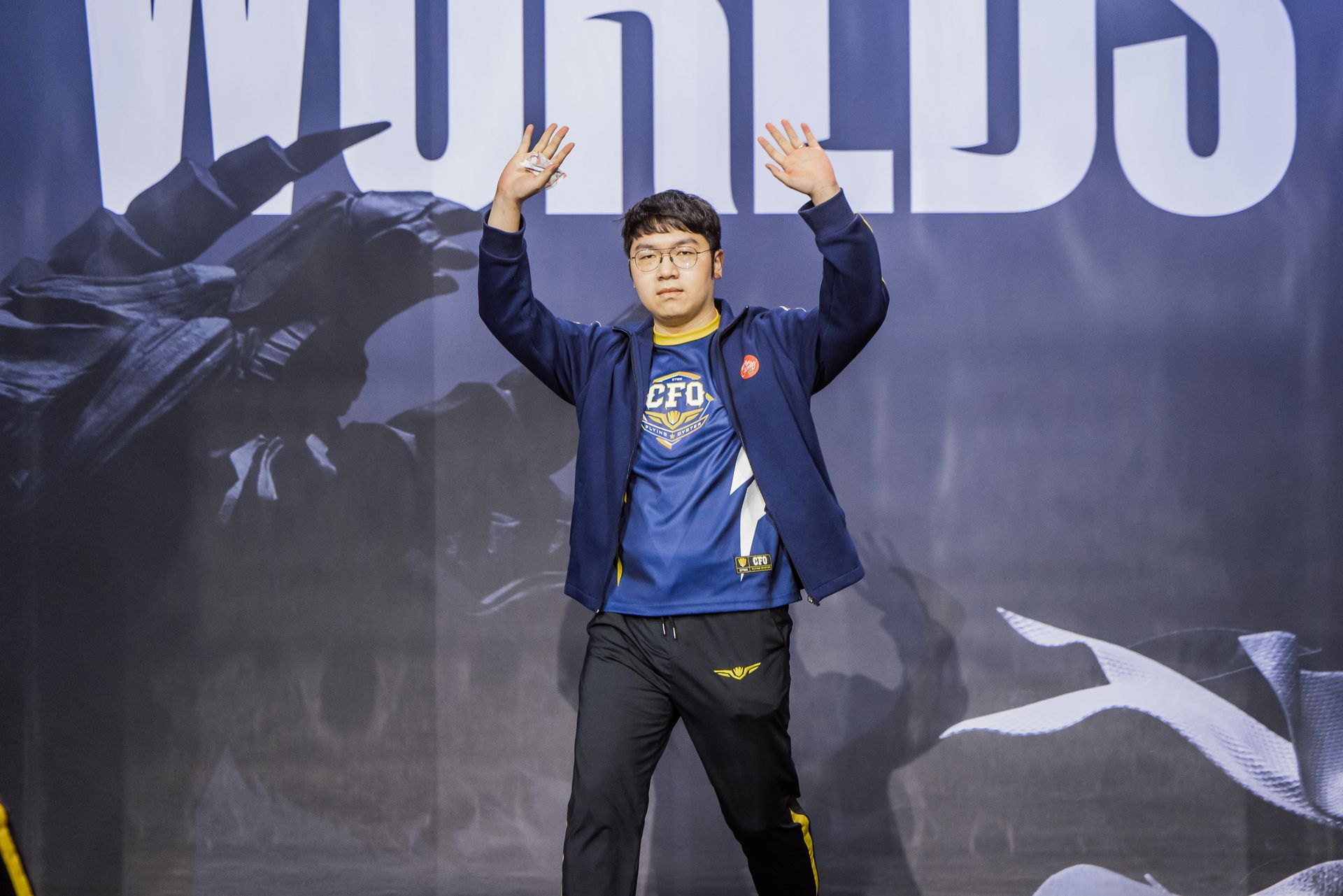 Speaking of the rest of the games, you still have two tough opponents ahead of you: RNG and Gen.G. What do you think of them?

[Laughs] So, not being famous actually helps you against these teams.

Yes. I think, because of the difference in knowledge of the opponent, they maybe take us not as seriously as we take them. We will be more prepared for them.

“All the teams are pretty close this year. It all depends on how well they can perform on the day they have to play.”

The overall level of Worlds seems a bit all over the place. Evil Geniuses played a close game against JD Gaming, but then DWG KIA absolutely stomped G2 Esports. Is there any team or region that stands out to you?

In my opinion, all the teams are pretty close this year. It all depends on how well they can perform on the day they have to play. If they show up in the moment or not.

To round up, is there anything you'd like to say to the people who are supporting you? I think there are quite a few out there also supporting the team because of the funny name. [Laughs]

[Laughs] Even though some of the supporters actually don't expect much of us, there are still people who continued to support us throughout the season. They're also still here throughout Worlds. Thank you for your support.